So why is it so important for Speaker Bosma and Rep Turner to get their amendment passed?  They keep arguing that judges will be able to define marriage if they don't do this.  Well actually by doing this they will get the judges involved.  And also interested that their definition is marriage between one man and one woman.......interesting based on these facts:

Indiana already has a law on the books so let's leave it alone or maybe there is more to it.  As example we use to have a strong law on Fireworks on the books but that did not support Rep. Turners family business did it????

Is this about religion of something else?

Well it's been a very long dry spell posting on my blog but I have decided it's time to return to this format.  I got caught up in Facebook and twitter and the like but my items are always limited and I can't go into the detail that I would like.  In the day's when I started this blog I focused on fatherhood and having a son with Down syndrome. While I still may head that direction from time to time my focus going forward will be on our Government and the joke they have become.

So will be thinking about me next few posts tonight and will start them flowing soon.

Hope you all are great. 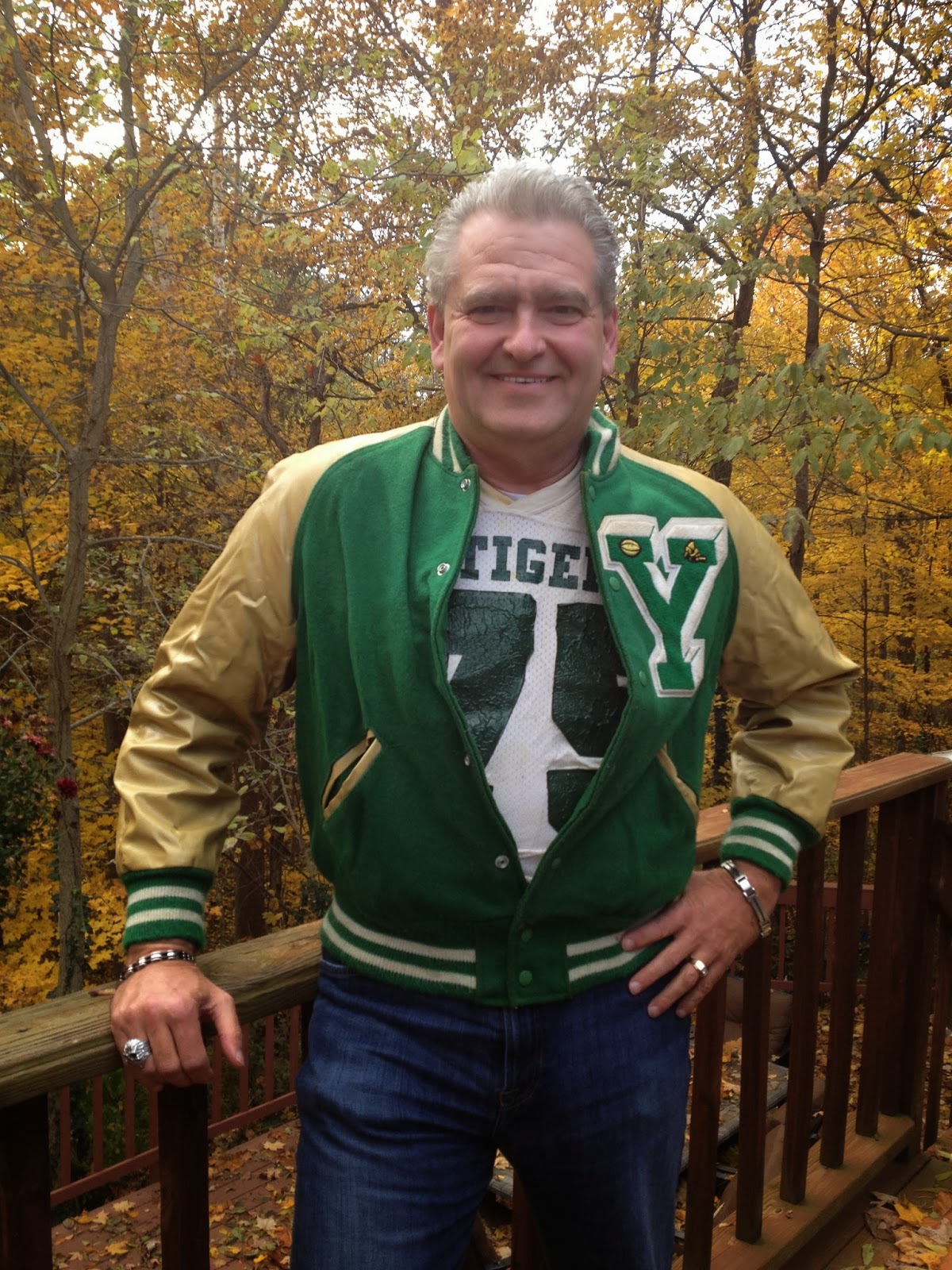 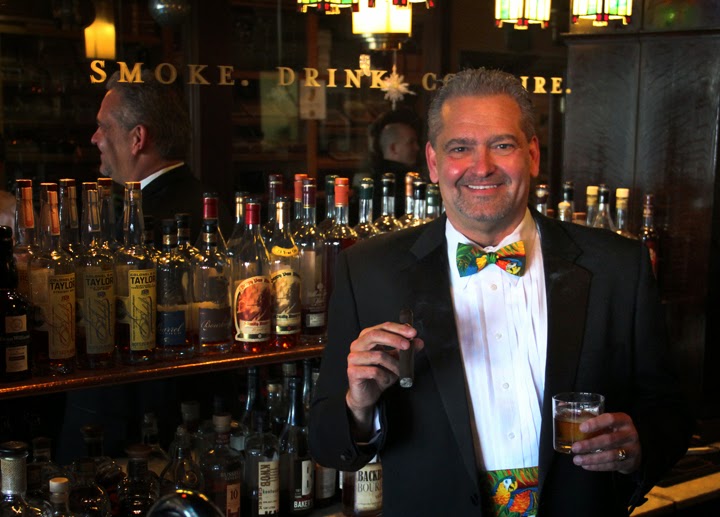 A resolution calling for the establishment of a national day to recognize the parents of children with special needs is expected to be considered as early as Tuesday in the House of Representatives.
If passed, the resolution would not alter any laws, but would be a ceremonial way for the House to ask the president to issue a proclamation creating an annual day to honor parents of those with special needs.
A recent Department of Health and Human Services survey estimates that 14 percent of American children from birth to age 17 have a chronic physical, developmental, behavioral or emotional condition, according to the resolution, which is sponsored by Rep. Dan Burton, R-Ind.

These people in Washington DC have now proven 100% that they have lost their ever loving minds.  As they would say down south Bless their Hearts but what the hell are they thinking?

I can tell you this from my standpoint:


What these Bureaucratic goofballs need to do if they want to honor parents of children with disabilities is pretty simple.

DO WHAT YOU HAVE ALREADY PROMISED TO DO!!!!!!

FULLY FUND IDEA without loopholes for states and schools to be able to skirt the issue and use the money how they please.

Pass the ABLE Act and allow us to save for our children....

I could go on but they would not get it.  They just love to make promises, grandstand, spend money and do nothing in hopes that they will get re-elected.

I wonder....since we elect folks....they go to DC and take their walking orders not from the folks that elected them but the party they belong..........is that not taxation without representation?

And quit calling my kid special.  He is not special he is just Nash.  He has a disability and it's called Down syndrome and that entitles him to be able to access some civil rights legislation that will help him live the American Dream.  Yep the same kind of laws that allowed women to go to college and African Americans to attend schools with their white peers.

Give me a break.

When are we ready to turn things around?

How much longer are we willing to see our country go down the tubes?

When are we willing to dump the teachers union and hold teachers and schools accountable?

When are we going to quit trying to get our self out of trouble by relying on Wall Street instead of Main street going back to making things?

When will we stop excepting mediocrity?

Peace Dude
Posted by Jeff at 8:06 AM No comments:

It's Back to School week for Nash

Oh how I can hardly wait. New teacher, new class room, new experience in 4th grade. Our top heavy school corporation is now in a feud with the teachers and teachers union. So we get 32 to 33 kids in a class room this year. I new special education teacher that still believes special education is a place down the hall in the resource room. And I am sure we will have a great chat when she thinks she needs to teach Nash to go to the grocery store or learn to cook. I that will be one fun chat. That is not what we need.

We know have a president of the school board that worked for the city, then started a development company of his own, and now works for Saxony development. So know we have a school board that believes more in building new schools then reigning in spending. A board that would rather fight with the teachers then figure out a way to teach students. A board that does not have a decent business mind in the bunch. But hey we have two Carmelites now running the school system in the Superintendent and Asst roles. That should work out well.

So we also get Nash's education file this week. Totally incomplete but am amazed...yes amazed with what they did include. Nothing like documenting they are violating Nash's IEP year after year.

This Dad who did believe in public school may become the biggest advocate to school choice and waivers in the near future.

Peace Dude.
Posted by Jeff at 2:58 PM No comments:

I told Jan the other day I feel like my Grandfather of late. My grandfather was a smart man in the way's of the economy. He ran the main production area of US Steel Gary Works and could judge how things were going based on steel orders and production.

I don't have that yardstick but I measure based on what I see and feel. As a few examples.

Our current administration in Indiana has passed property tax caps that will ultimately just be a tax shift. This tax cap has caused a major meltdown of our schools, local government and property taxes increased in the future.

They have also farmed out sweetheart deals to their buddies at IBM that is now in court even though it was fact it did not work in Texas before they signed the contract. Pretty smart Mitch. Now the foreign company that operates our toll road is trying to claim government immunity in a law suit.

Neighbors are protesting in Indy about Walgreen's wanting to sell alcohol to keep up with CVS. It will destroy their neighborhoods and raise crime. Huh? By selling at Walgreens where their is almost no chance someone underage or intoxicated would go to buy booze. Come on people it the people not the store.

Tim Durham and his whole deal that never has really turned into anything. I guess you can steal $200 million in Indiana and just go live your life in California if you donate to the right people.

Hopefully one day closer to living the dream 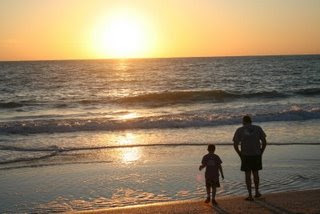 I woke up this morning from a dream. I smelled the salt air in my dream and I knew I was on the island. My favorite place in the world. It's a place where life slows all the way down. No one is in a hurry and no one really cared how long of a wait there is for dinner. The sand is salty white and full of shells. I still find it almost hard to believe we sold everything up north and turned it to cash. We loaded up the truck with what was left and we headed to our Island. We bought our little dream hotel and here we have been for the last few years. Welcoming our guests and making sure they have the greatest of times. Life is much slower, more rewarding and much less stressful. Well I better go make sure the beach has been prepared for the day and that the chairs and umbrella's are ready to go. What t-shirt shall I wear today....oh ya that one with our logo on the front and my favorite Captain Tony quote on the back. Wonder if I will see the Jensen boy's today.....
wow that coffee smells good....I open my eyes to find I am still in Indiana......well maybe some day...
Peace dude.
Posted by Jeff at 7:11 AM No comments: